Is Awakening the Same as Enlightenment? 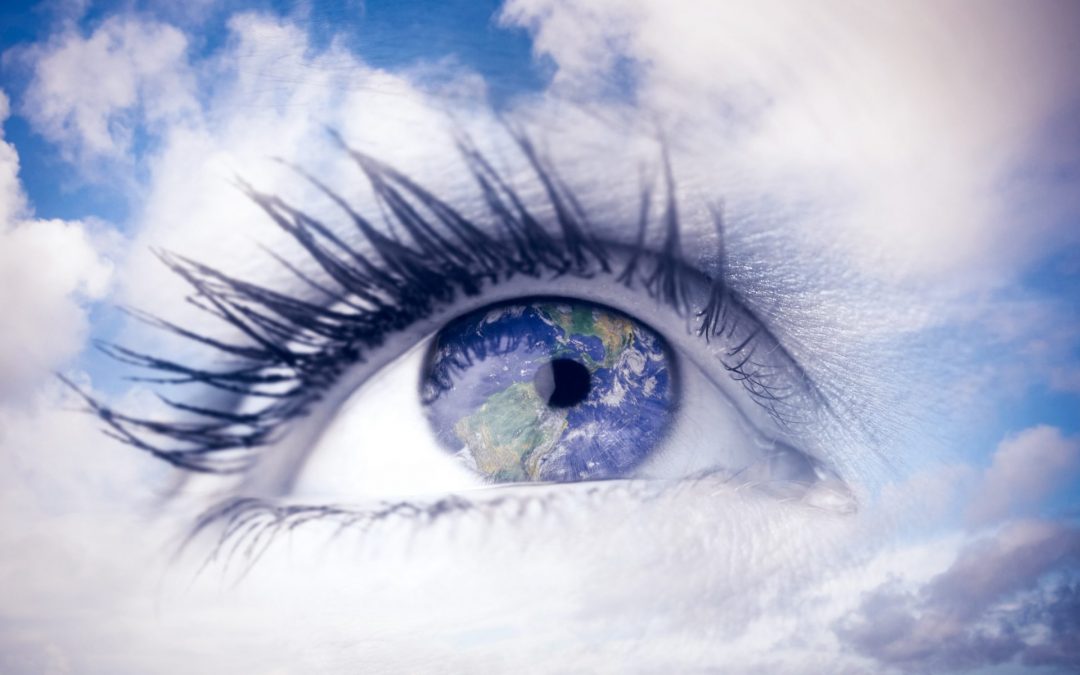 For many people, awakening is considered to be just another word for enlightenment.

Both words are reifications—that is abstract concepts made into something real and concrete. We all know what a spoon is and definitions would not vary much from person to person. But with reifications, the definitions typically differ depending on whom you ask. that would depend on your definition of enlightenment.

Until fairly recently, I used the word enlightenment in the sense of becoming lighter by unloading the beliefs in the moment. But this interpretation of the word—this definition I’d been using—required constant explaining, because most people seemed to view enlightenment as something much more—a kind of state from which all negative experiences are held at a lofty distance. Something . . . well . . . almost unattainable. This is actually the way I used to think of enlightenment when I was a teenager and for many decades thereafter.

In the context of how I used to think of enlightenment—as in becoming enlightened—the word enlightenment carried with it an idea of permanence.

Someone being enlightened is a story about a person—that is, something transitory and therefore unreal—acquiring something permanent and real.

Truth is what is left when belief in a lie is gone. It is not found, for there is nothing to find it. It stands on its own, unknowable by thought.

When the veil of belief is lifted, truth is revealed unto itself in an awakening that happens right now.

I don’t see awakening as being synonymous with enlightenment, at least not with what seems to be the common definition of enlightenment. Awakening is coming out of a dream and into the reality of what is.

Press. This is your first post. Edit or delete it, then start writing!