Does Self-Help Lead to Awakening? 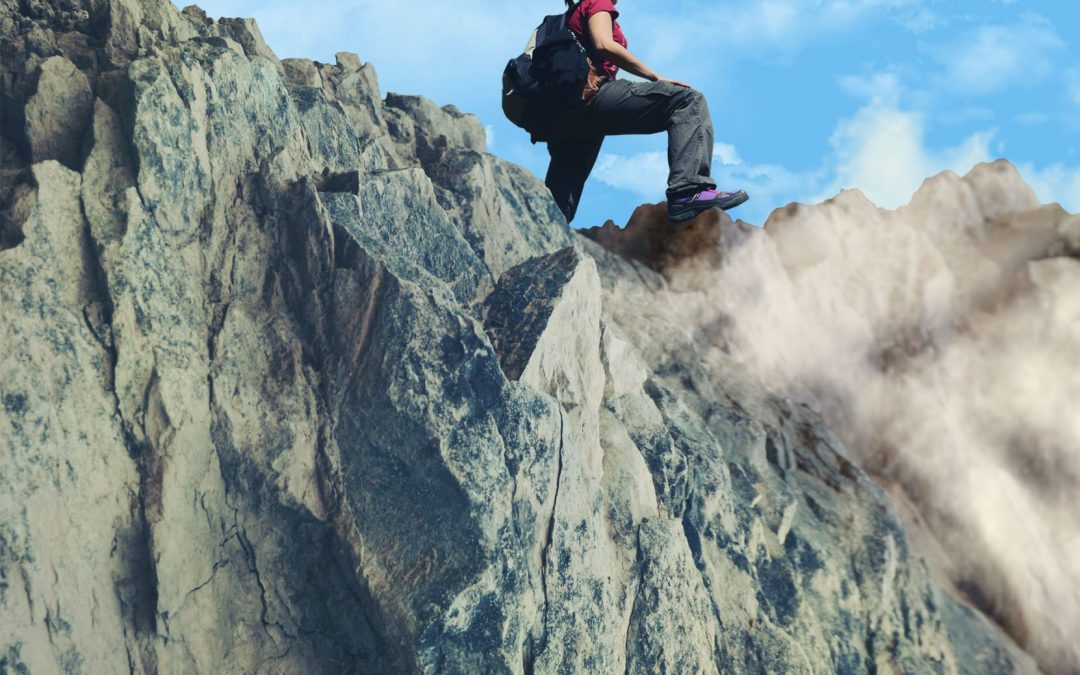 At times, I get the question as to whether self-help leads to awakening or enlightenment. This could be because in the past, the coaching I offered included self-help in addition to the ITTIL (I Think, Therefore I Lie) Technique, and so that may have been why questioners assumed that one leads to the other.

First of all, before I jump in here, it’s important to note that what I’m saying in this article, in my books, videos, and my posts on this website offers a potentially beneficial perspective but it is not the truth! Not in the way truth is defined by the ITTIL Technique:

Using this definition of truth, finding truth with thoughts is futile.

The technique treats all thoughts as equally untrue.

Second,  it is helpful to note—especially for those of you who have read the first edition of I Think, Therefore I Lie, and remember the technique as the IE technique—that I no longer associate the word enlightenment with the ITTIL technique.

This because my definition of the word strays too far from the definition held by most seekers I’ve encountered, and so it became necessary to repeatedly explain what I meant by enlightenment. (See the article: Is Awakening the same as Enlightenment?).

Rather than explain my definition of the word enlightenment, for the purpose of answering this question, I’ll use the word awakening and specifically in the context of awakening now.

Awakening now happens to no one.

Awakening is clarity in the moment. Openness. Reality without belief in any stories.

No one becomes awakened.

Self-help has to do with the personality. With improving. With becoming.

Though awakening is not self-help, pursuing self-help does not conflict in any way with the practice of the ITTIL technique.

Conflict and confusion arise when awakening is perceived as self-help (typically awakening is thought of as the ultimate in self-help). The confusion arises when comparing your behavior, actions, health, what have you—all the things that are improvements of the individual and are attributes of self-help—to what is imagined to be the behavior, actions, health, and so on, of a person who is awakened.

Invariably this comparison will lead to disappointment because the conclusion is that since the behavior and actions don’t match what is imagined to be that of an awakened person, you are not awakened yet. And so the seeking continues.

As long as there is seeking there is no openness to the moment. There’s a latching on to an imaginary future this obstructs awakening now.

Self-help can be wonderful and very useful. There can be progress in the individual on many levels, and while some people think that this clarity affects the personality to some degree, I don’t find that perspective useful because of the danger of linking one to the other.

Think of it another way: Awakening doesn’t take time, therefore there is no path. Self-help takes time and involves a path that doesn’t conclude until the body is dropped.

Awakening isn’t a conclusion either.

The pathless awakening of the ITTIL technique need not contradict the personal pursuit of betterment and a path, as long as that pursuit doesn’t include awakening now.

Self-help doesn’t lead to awakening, since awakening is not an event or an experience. Something bound by time—the individual, cannot become something that is not bound by time. The impermanent cannot make the permanent its subset.

While self-help improves the self and doesn’t lead to awakening, it can clear the mud and make it far less challenging to apply the ITTIL technique. This is because when attachment to psychological thought has been neutralized for the most part (when we’ve used self-help to drop our heavy-duty emotional baggage) there’s less attachment to thought in general, and so much of the first stage of applying the ITTIL technique on psychological thoughts has already been completed.

The ITTIL technique always works. There’s no path for the technique itself.

Practicing the ITTIL technique regularly and earnestly leads to the point where the technique arises automatically with thoughts. But this doesn’t make awakening a path.

Does the practice of the ITTIL technique lead to an improvement in the personality?

Enlightenment and the practice are not the same.

One is a gateway in the moment to the other.

For a more in-depth understanding of this article, the book I Think, Therefore I Lie: A Radical Technique for Awakening Now covers all these topics and more.

Preorder your copy of the second edition here.

If you have read either edition of the book and you still have questions, please feel free to contact me.