Is Belief the Same as Faith? 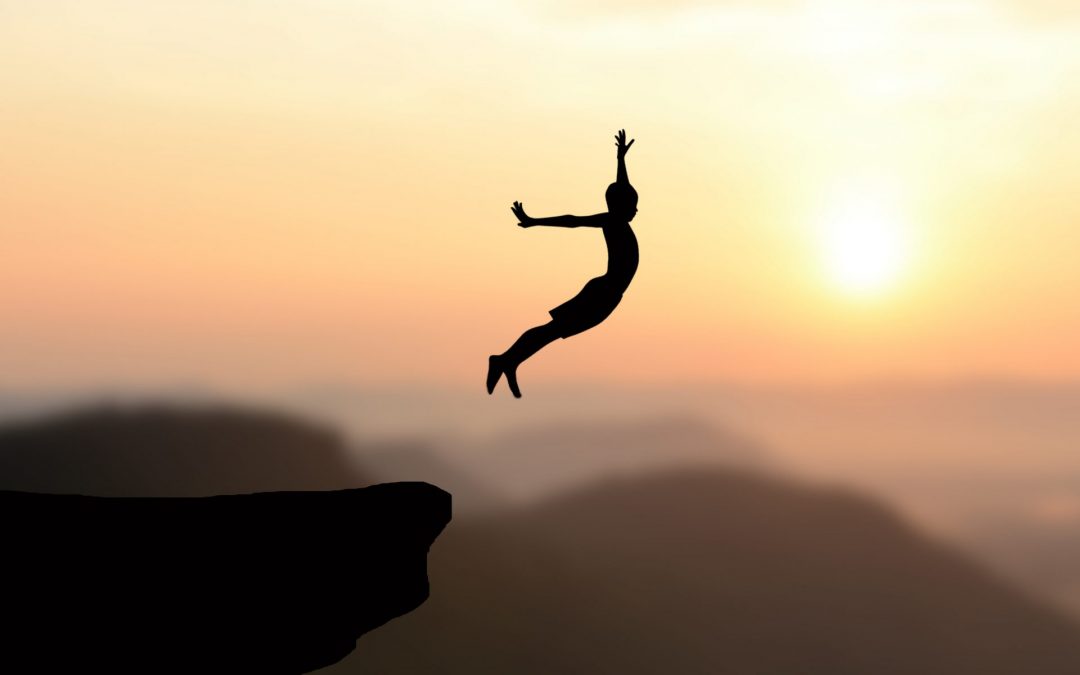 ITTIL is a technique, not a philosophy. This article isn’t attempting to preach what is true, rather its purpose—and indeed the purpose of ITTIL—is to find is potentially beneficial in the moment.

I say in the moment, because what might be beneficial at the present moment, could very well not be in five days or even five minutes from now.

The ITTIL technique is about looking for value, not for validity.

In order for the ITTIL technique to work, certain terms have to be defined.

The biggest resistance from people new to the ITTIL technique comes when people discover that the premise of ITTIL is that belief causes suffering, and so the purpose of ITTIL is to eliminate suffering by eliminating all belief.

There are plenty of techniques out there that help replace negative psychological beliefs with positive beliefs.

The ITTIL technique doesn’t replace one belief with another—not even with a positive belief. This isn’t cognitive therapy, it isn’t positive thinking, and it certainly isn’t positive affirmation.

In order to be free from all suffering in the moment, all belief has to be let go.

Does this mean religious people cannot benefit from the ITTIL technique?

Not at all. And this article explains why.

THE COMMON VIEW
OF BELIEF AND FAITH

For many, belief is a kind of synonym for faith.

“I believe in you.”
“I have faith in you.”
Both of the above statements would typically be viewed as one and the same.

1 : a state or habit of mind in which trust or confidence is placed in some person or thing • her belief in God • a belief in democracy • I bought the table in the belief that it was an antique • contrary to popular belief

2 : something that is accepted, considered to be true, or held as an opinion : something believed • an individual’s religious or political beliefs; especially : a tenet or body of tenets held by a group • the beliefs of the Catholic Church

3 : conviction of the truth of some statement or the reality of some being or phenomenon especially when based on examination of evidence • belief in the validity of scientific statements[1]

THE ITTIL DISTINCTION
BETWEEN BELIEF AND FAITH

The ITTIL perspective defines faith and belief as follows:

Faith transcends thought and is not based
on reasoning. If reasoning is used to support faith,
then by definition, it isn’t faith, it’s a belief.

Faith is defined here so as to contrast and distinguish it clearly from belief.

For the purposes of ITTIL, belief and faith are entirely different things.

Belief is born of thought.

Faith lies outside the realm of thought.

Belief is a conviction based on thought. Something is believed to be true through a process of reasoning (thinking).

Faith is an assertion of something being true without proof. Faith, like love, transcends thought.

Again, I am well aware that others have different definitions of belief and faith. For some, faith is but a stronger, deeper form of belief. And for others, a belief can arise without reasoning.

While faith is not required for the practice of ITTIL, it is entirely possible to have faith and still use ITTIL. Therefore, there can be a complete openness to any religion using the ITTIL technique.

Belief, on the other hand, has no place in ITTIL. In fact, eradicating any and all belief is essential to and is the foundation of ITTIL.

We are not our thoughts, despite the common belief to the contrary.

There is a state of deep sleep, a state of transcendence, a comatose state, a state we go into when under general anesthesia. The very brief moments between thoughts. When these states occur, we do not cease to exist. Because if we did, then somehow we would be coming in and out of existence fairly often. Therefore there is a place for faith to exist other than in the realm of thought.

Belief, on the other hand—again, as defined here—is based on reason. I believe this or that because . . .

If you have faith (or faith has you, depending on your perspective), the good news is that your faith is not affected in any way by ITTIL, as long as it remains faith, and not belief.

To most, the question “Why do you love your child?” is simply absurd. You don’t need to explain it; you love your child unquestioningly. It isn’t something that you have reasoned into being. It isn’t a belief. Like faith, you simply love, and that love is outside the domain of thought. I have no reasoning for the my love for my children. I simply love. There’s no question about it; it’s beyond explanation, and yet it’s more real than the keyboard I’m typing on.

I have been asked why I love my wife, and I can see why this question might arise. Some people define love differently. They see it as a cause-and-effect thing. According to my definition, however, if I have to explain it, if there’s a “because,” then it isn’t love, it’s some thought that is about love.

This applies to faith as well.

If there’s a “because,” then it isn’t faith, it’s a belief—a thought about faith.

Faith is complete surrender at a level beyond thought.

THE ITTIL DEFINITION OF BELIEF

Belief is based on, held together, and maintained
by reasoning. In other words, by thought.

It is essential that the definition of belief and the distinction of it from faith be crystal clear. Time and time again, I have seen that without this distinction, confusion and resistance often arise, especially when introducing the ITTIL technique to religious people.

For the purposes of ITTIL:

Belief is an assertion that something is true through a process of reasoning. Put another way, belief is conviction based on thought.

Faith is an assertion that something is true without proof.

In other words, if reasoning is being used to establish or maintain faith, then by definition it is not faith, it is belief.

Definitions of belief, as with most definitions, can vary from person to person.

However, whenever the word belief is used in the practice of ITTIL, it refers to an assertion that something is true through a process of reasoning and has no association with faith whatsoever.

For more on the ITTIL technique, see I Think, Therefore I Lie.