Author | Founder of the ITTIL Technique

Get the ITTIL Book on Amazon!

WARREN ARCHER began questioning death from the time he was six.

Nearly a decade later, his friend was hit by a freight train. This turned Warren’s search for the solution to the mystery of death into a quest for absolute truth and freedom from his suffering—both of which he believed could be found by attaining spiritual enlightenment.

After several years of getting nowhere with this quest, not wanting to waste his life on a Tibetan mountaintop seeking something that might not even exist, he put enlightenment on indefinite hold to pursue more earthly ambitions—having a large family and becoming a concert pianist, a published author, and an airline pilot.

In 1998, a transformative experience planted the seeds for what would ultimately become the I Think, Therefore I Lie (ITTIL) technique. Unable to make sense of the experience, and still unwilling to be distracted from the goals he had yet to achieve, Warren once again placed his pursuit of truth on hold.

In 2010, just when he thought he’d finally fulfilled the majority of his life objectives, Warren lost pretty much everything. Within a year he was diagnosed with cancer, his career as an airline pilot was as good as over, his twenty-five-year marriage ended in divorce, he’d accrued $100,000 in debt, and a flood destroyed most of his home and everything in it, including his concert grand piano. These challenges refocused Warren’s attention back to the search for truth as a means to end his suffering. 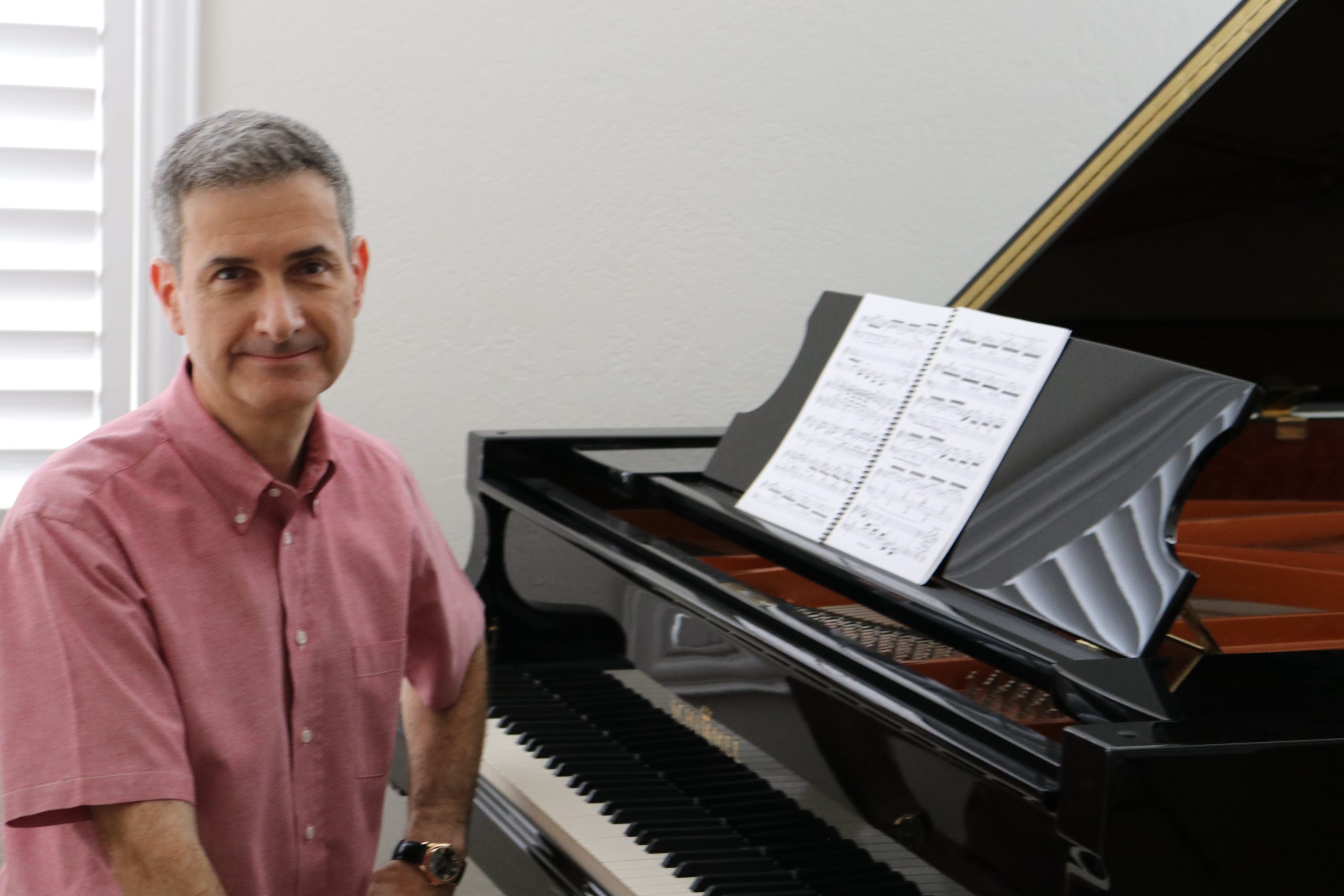 That period of introspection marked the beginning of the end of his internal conflicts. Warren remarried, had three more kids, got out of debt, published his first novel, and returned to flying as a captain for a major airline.

Almost two decades after his experience in 1998, Warren finished creating the ITTIL technique. 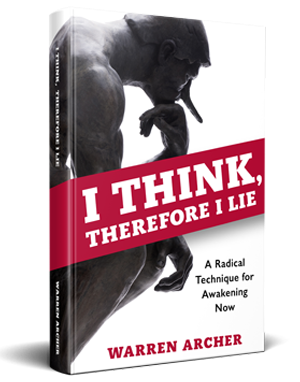 I THINK, THEREFORE I LIE

Are there times when you feel chained to your thoughts? Do you suffer from circular negative thinking?

By virtue of this technique, when he was told his father had died, instead of grieving, Warren felt tremendous love and gratitude, and his fear of death and the search for truth and happiness outside the present moment came to a sudden end.

Since then, Warren has been helping people worldwide find inner peace and end their suffering by awakening now to the reality of what is. 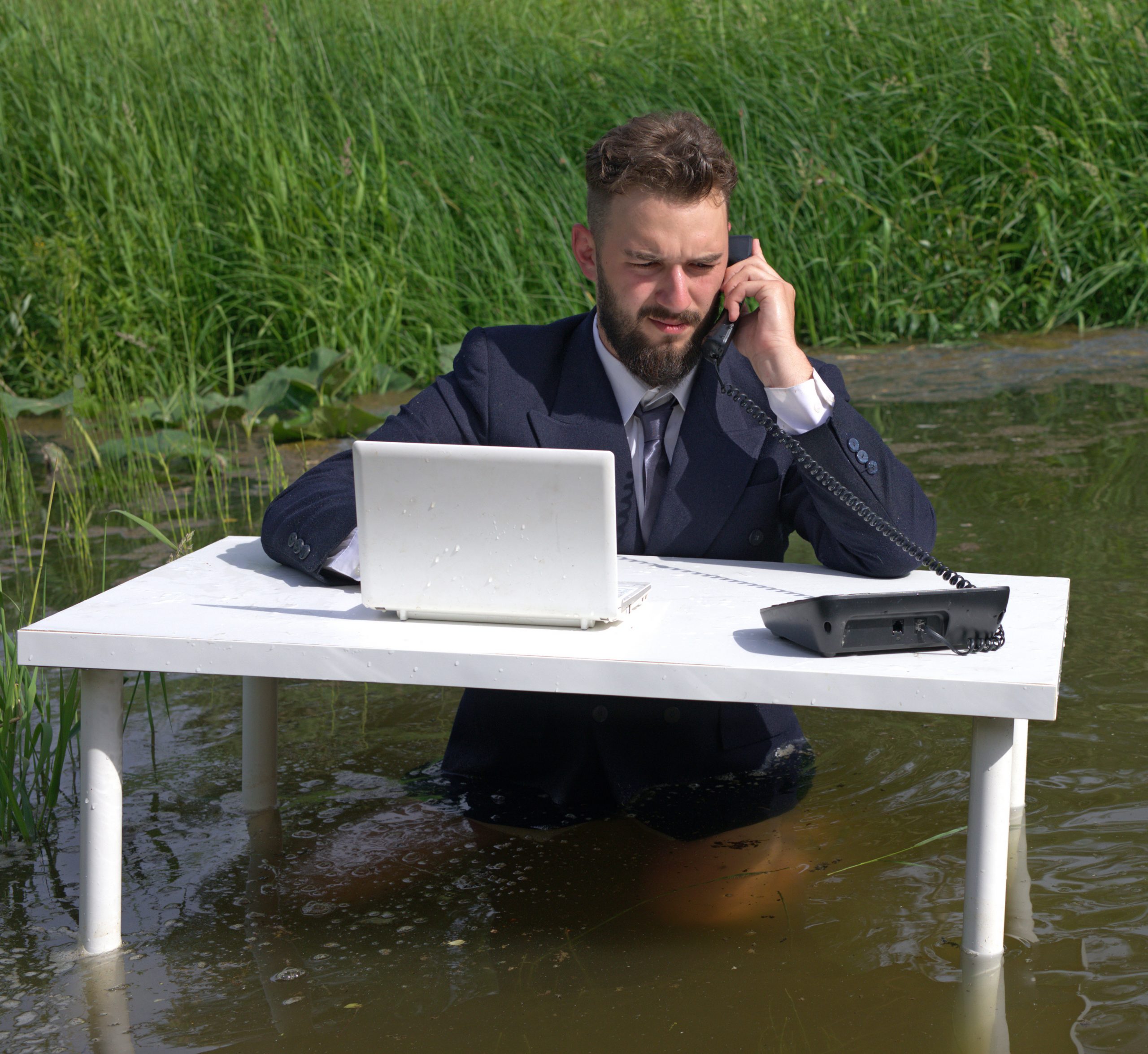 It was September and one of the busiest periods in my life with multiple major projects scheduled for more or less the same time. On top of the list was the launch of my book, I THINK, THEREFORE I LIE. The audiobook version was going to be released in October, only a...
Read More 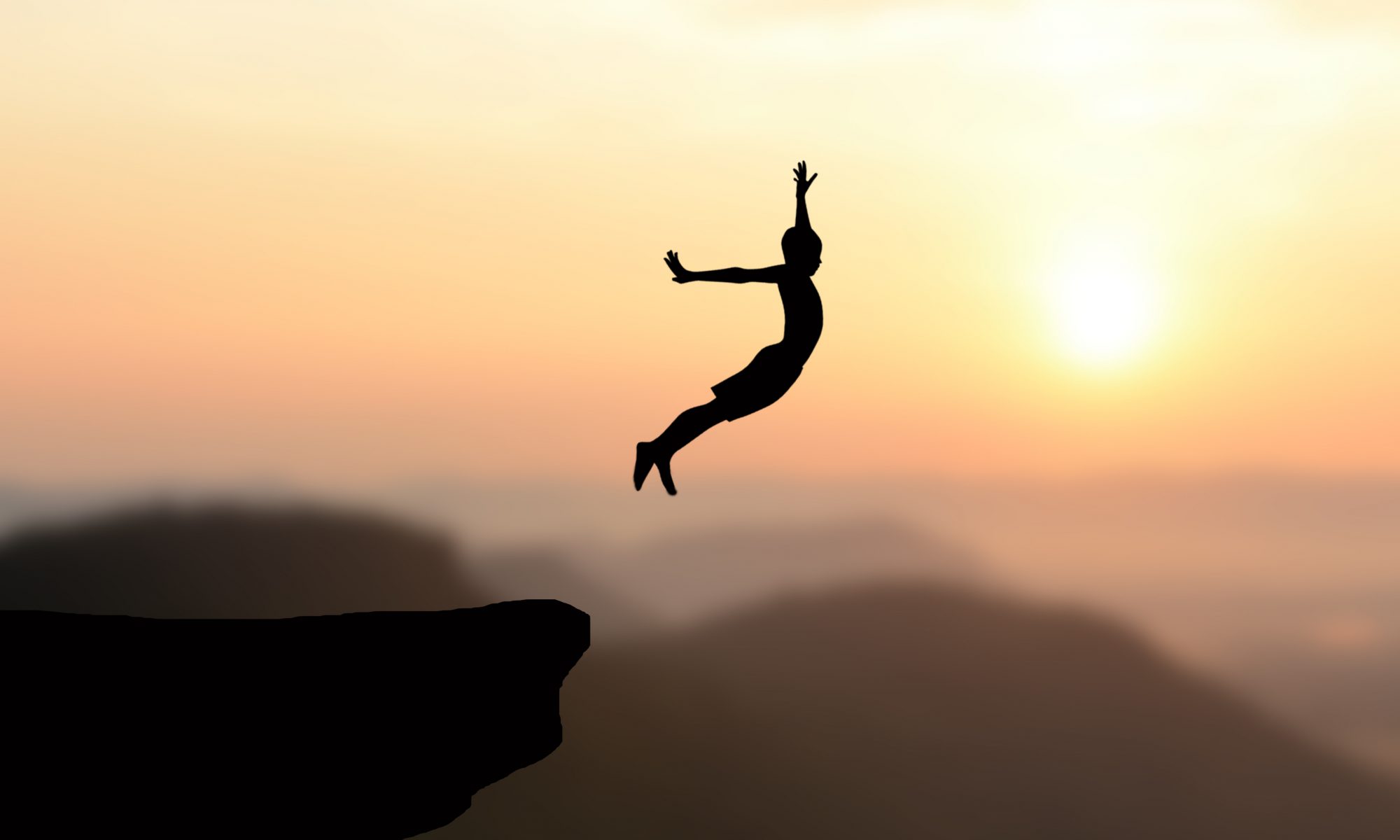 Is Belief the Same as Faith?

ITTIL is a technique, not a philosophy. This article isn’t attempting to preach what is true, rather its purpose—and indeed the purpose of ITTIL—is to find is potentially beneficial in the moment. I say in the moment, because what might be beneficial at the present...
Read More

Does Self-Help Lead to Awakening?

At times, I get the question as to whether self-help leads to awakening or enlightenment. This could be because in the past, the coaching I offered included self-help in addition to the ITTIL (I Think, Therefore I Lie) Technique, and so that may have been why...
Read More 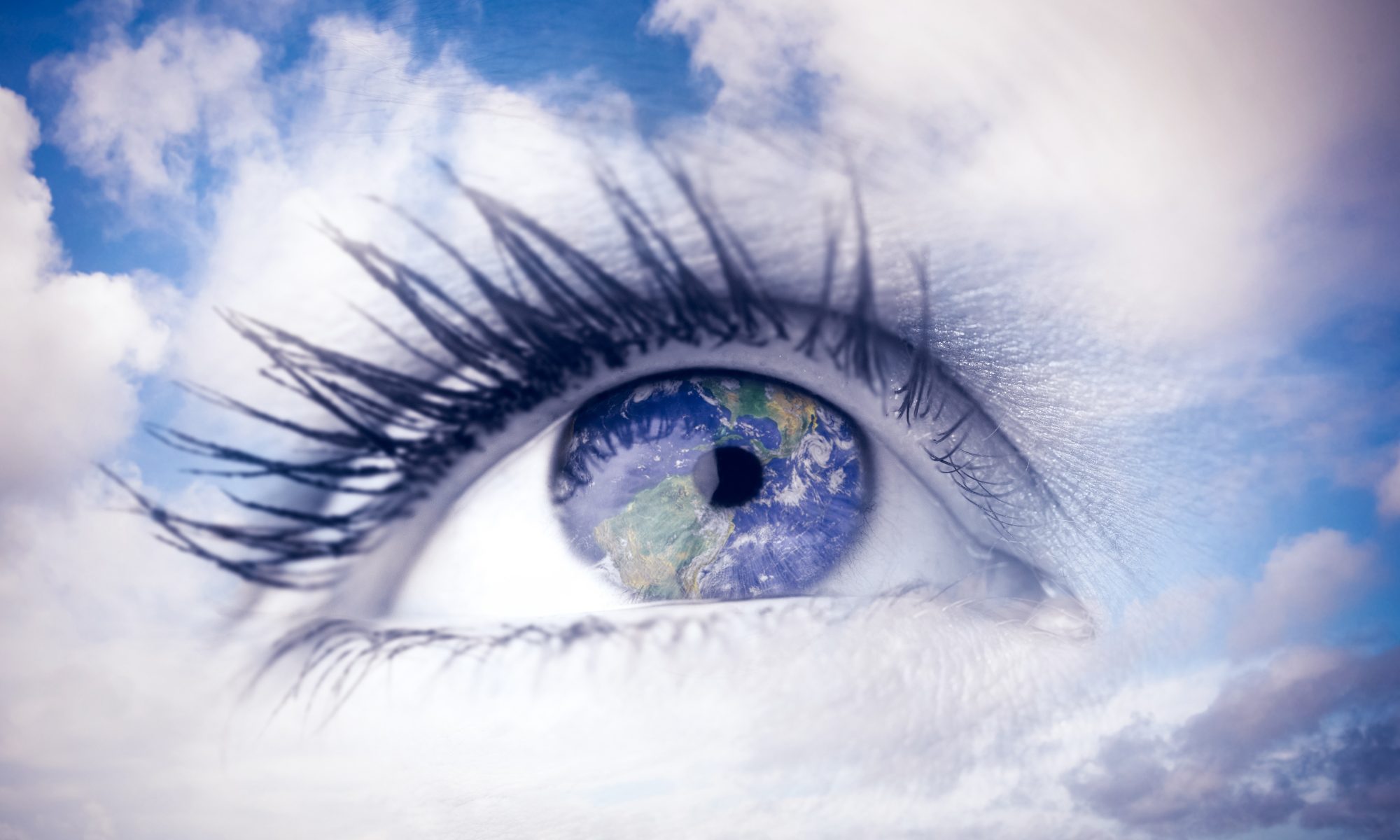 Is Awakening the Same as Enlightenment?

For many people, awakening is considered to be just another word for enlightenment. Both words are reifications—that is abstract concepts made into something real and concrete. We all know what a spoon is and definitions would not vary much from person to person. But...
Read More 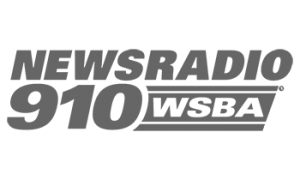 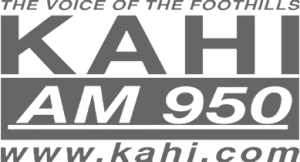 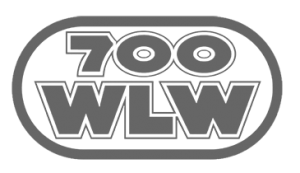